You are here: Home / Archives for Jumping the pond 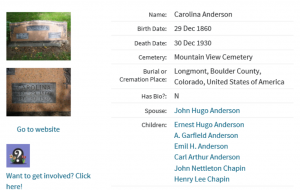 Finding the parents of Corkey´s great-grandparents who immigrated from Sweden 1872  and 1881 respectively. His Great-Grandfather donated 3 acres of land for the Ryssby church and helped build it. He married Corkey´s Great.Grandmother 1884-05-07 in Ryssby church! 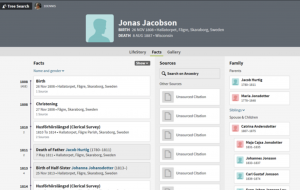 umping the pond, finding ancestors in Sweden of those who emigrated. 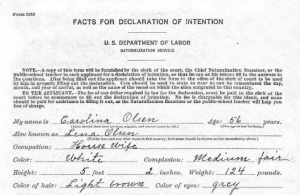 Barbara has conflicting information regarding when her great grandparents, Carolina Håkansdotter and August Olsson, arrived in America. She has not been able to find on which ships they travelled from Sweden to U.S. 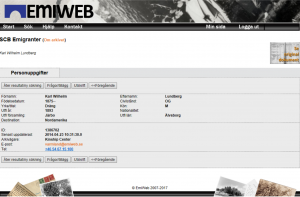 Trying to trace her grandfather´s moves from 1893 in Sweden to 1904 in USA and his changing of name from Carl Wilhelm Lundberg into William Williams. 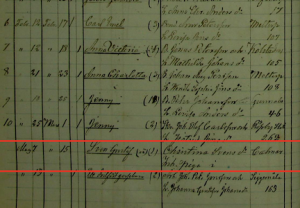 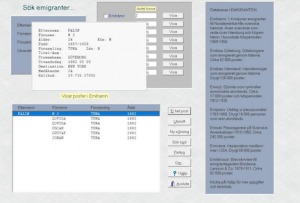 Trying to find out how family emigrants travelled from Sweden to U.S.

This one-hour virtual presentation covered why most genealogists begin their research online and often become frustrated with the lack of results. The cause might not be a lack of records at the specific site but the way they are performing the search! Participants learned basic online searching for the major genealogy websites. We progressed to

Presentation Title: Using Swedish Tax Records to Answer Tough Genealogical Questions Tax records are a little used, but excellent resource, for solving the “unsolvable” 18th century problem of record loss/gaps and end of the line extensions. Tax records fill in when clerical surveys are not extant.

If you have ever wanted to see a Fika session, this is your chance to see how it goes. With Zoom, we’ll get a close up look at how Kjell finds things for SGSC members in Swedish Records. We’ll also see how he launches members on their Swedish research journey or helps them break through

Ron Floberg had been trying to find the soldier records for one of his ancestors in the hope that it would provide missing information or clarify conflicting information. With Bev Harbourt’s help, they embarked on a journey to find that soldier. The presentation shows how they were able to find the ancestor and the answers