You are here: Home / Archives for Meetings

The Swedish Genealogical Society of Colorado meets the first Saturday of each month, September through May. Read about past meetings and, if you are a member, download the presentation and handouts. 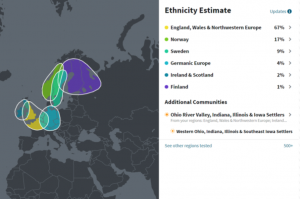 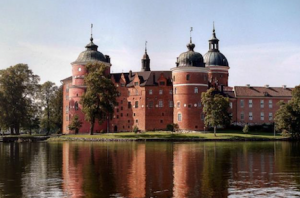 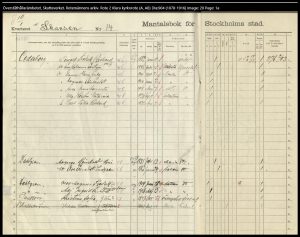 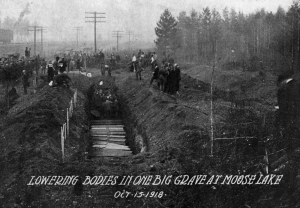 At October’s meeting we ventured to the midwest, featuring a presentation about the Cloquet-Moose Lake, Minnesota disaster of 1918, and the ongoing renovation of a historic stone house in Lindsborg, Kansas.